I’m proud that after one and a half years of effort I am finally able to present you my personal homepage where I present my images in with the framework I always had in mind. I invested quite some time in the design and I hope given the context I created my imagery does get another boost in mood. I started working on the design in October 2013 and had several drafts that never made it to the finish line which are still in the catacombs that are my hard drives. In early Spring 2014 the design was settled and the coding started which took quite some time, but such things aren’t to be taken lightly either.

I have been working on the actual content of this page for about 7 years – most images I present here have been taken over the period of the last 5 years since my early works were more of a trial and error phase rather than actual landscape photography. As of late I have become even more self-critical thus the average number of images I release has declined while my ventures have actually increased as I head out way more often to try to get a good picture.

Here I only upload the works I deem best, meaning that you won’t find all the imagery that I took over that years and I shall take over the course of the coming decades but only the very best which I consider my top works. Furthermore these are now available for purchase via the shop option located next to the images within the individual gallery display.

Lastly I will make this my definite go-to blog, posting stories about my images, giving some practical and theoretical insight as well as posting content from time to time such as wallpapers, tutorials, videos and so on.

First I want to give you these Full HD resolution wallpapers of the following images:

The Threshold of Paradise 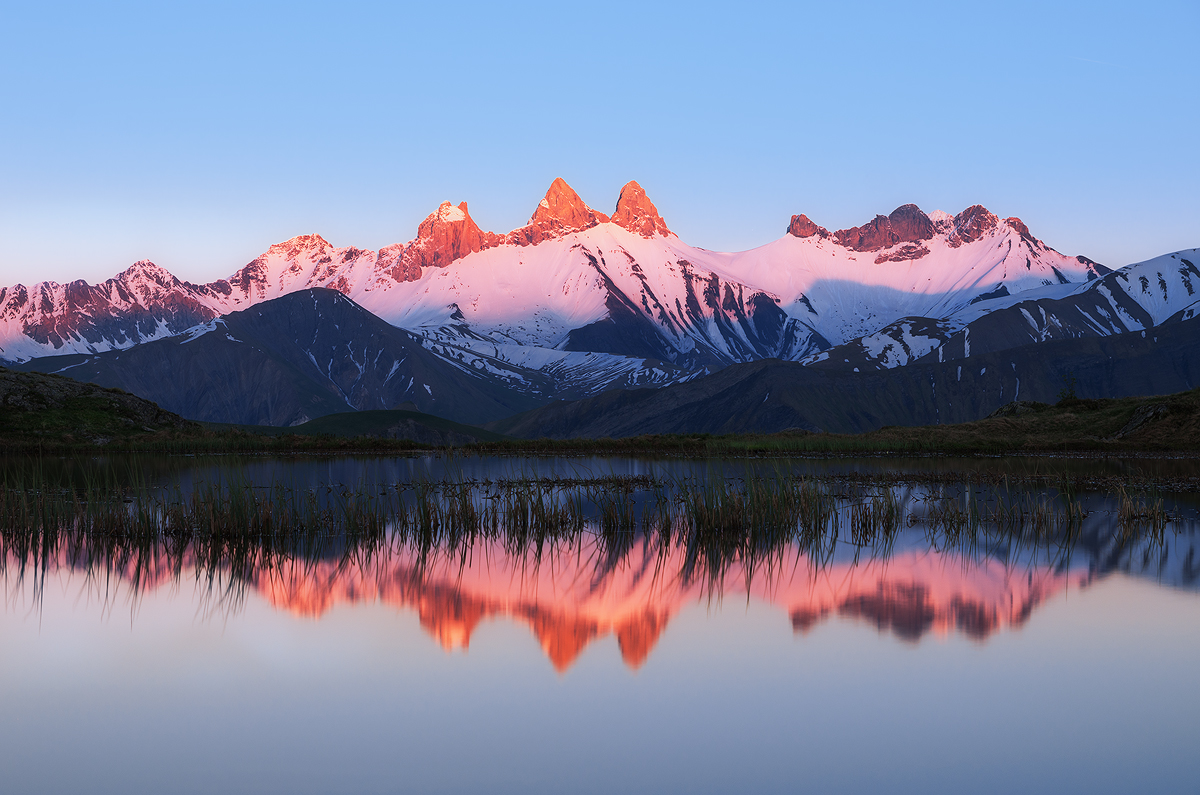 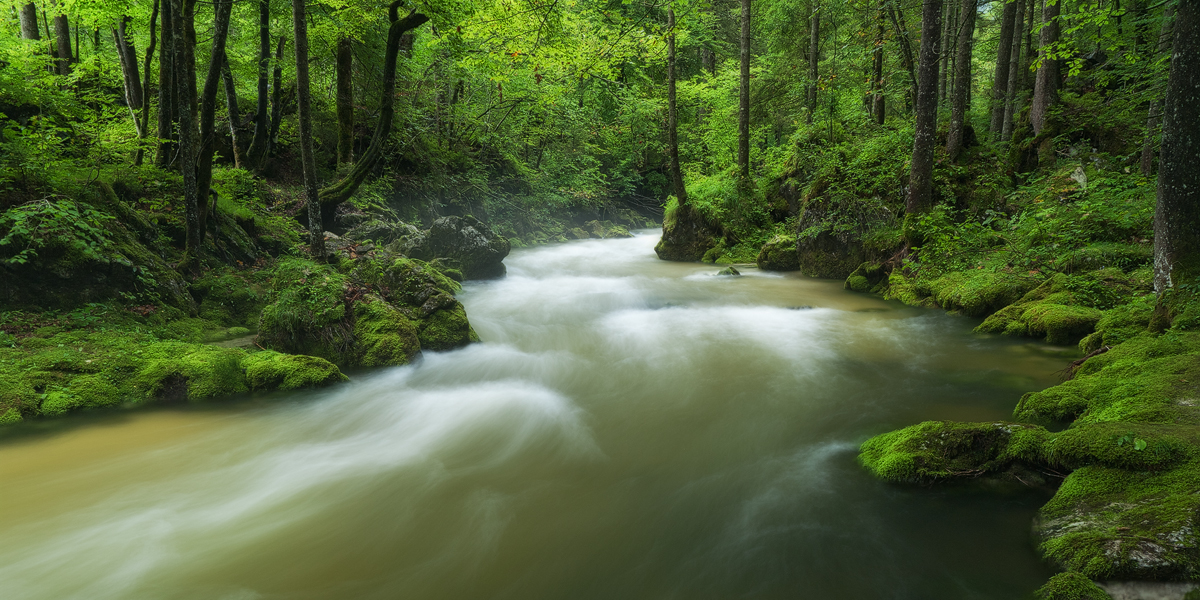 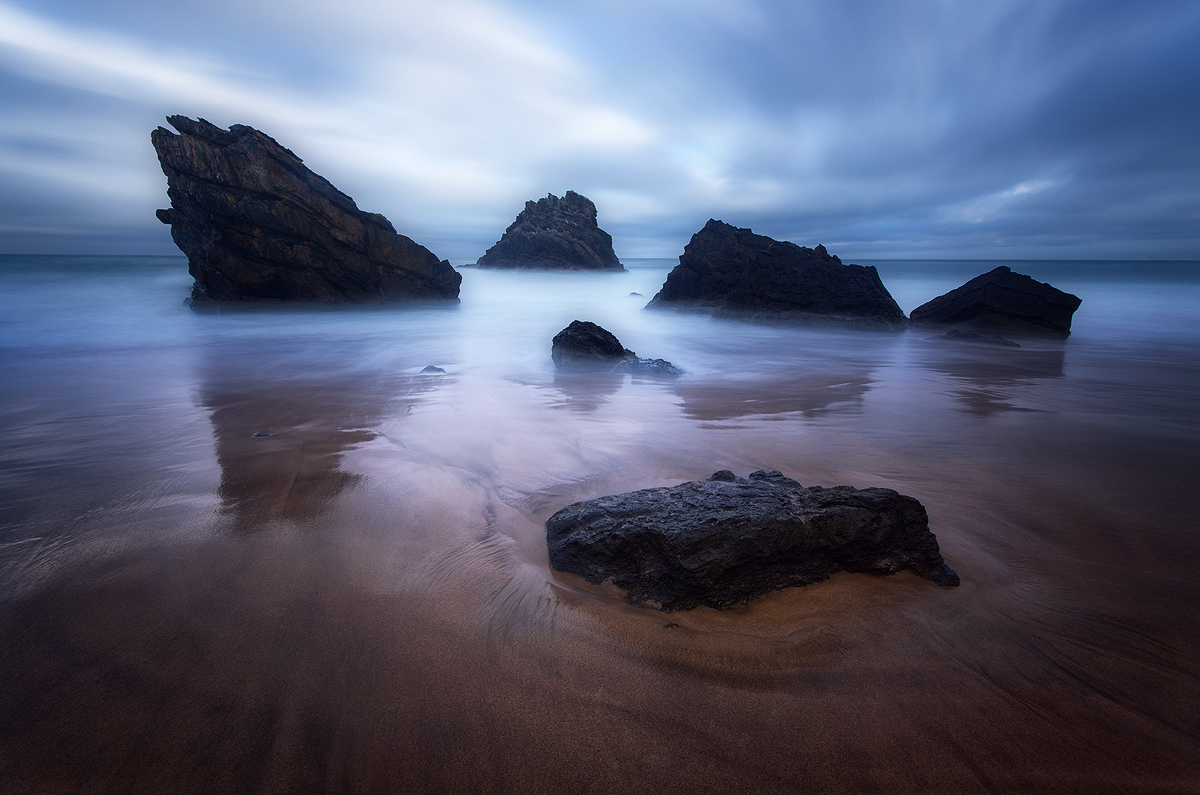 I usually try to upload new wallpapers every other month, since I myself often switch my machine’s wallpaper as well. I primarily upload 1920×1080 wallpaplers since that is the most common resolution since 4:3 monitors aren’t as wide spread anymore as they used to be 5 years ago neither are 16:10 monitors which I used until 2010, boosting only 1680×1050. Higher resolutions are also rather seldom amongst regular users other than those working in the creative field or pro-gamers hence I do not upload 2:1 wallpapers even though some of my images have that aspect ratio as their standard native format.

I will make a poll in the near future asking for the most common laptop resolution via my social media pages, but for most simply setting the window mode to „filled“ while selecting my wallpapers as the desktop background should work out fine since Windows and Mac OS do a fairly ok job at re-sizing the image to the screen resolution without reducing the sharpness to an absolute mess.